If you are an artist, you may have heard the concept of minimalism. Creating interesting works out of minimal content, or making the content simple in appearance, but deep or profound in execution. There is also the concept of purism, which appears ro be quite similar in nature to minimalism.

Purism is an art style and was/is about using abstracted geometric and mechanical forms. But what does this mean to design? In my opinion minimalism is quite close to purism. Minimalism began in post–World War II Western art, most strongly with American visual arts in the 1960s and early 1970s (Wikipedia). So it is also an art style. Minimalist design reduces the subject to its necessary elements. Best known slogans of this design direction is “form follows function” and “less is more”.

Thus, began my interest in this art style. Whether you want to call it minimalism or purism, I decided to create some shapes as they relate to computing. I will refer to my work and this concept as, “Out of This World Computing.” Here it is in different evolved steps (from pure minimalism to more complex ideas forming): 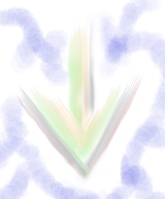 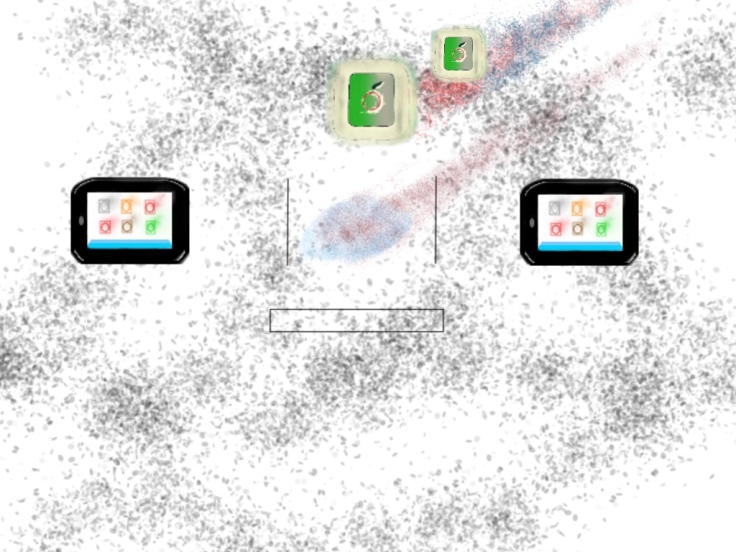 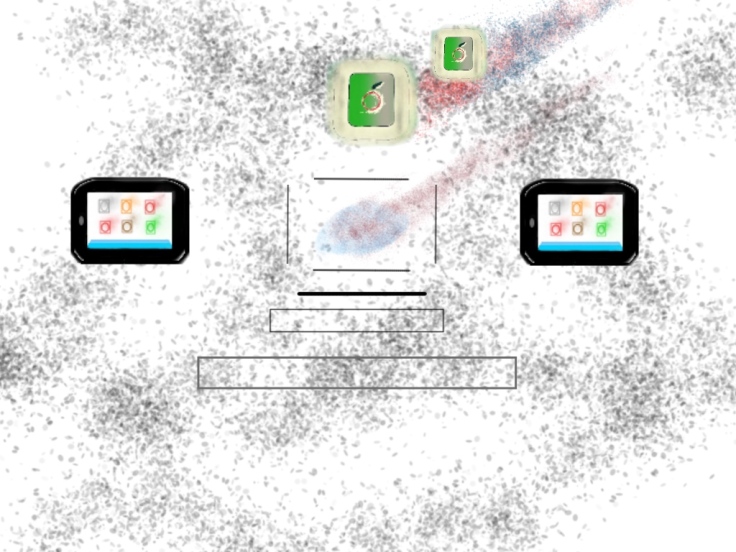 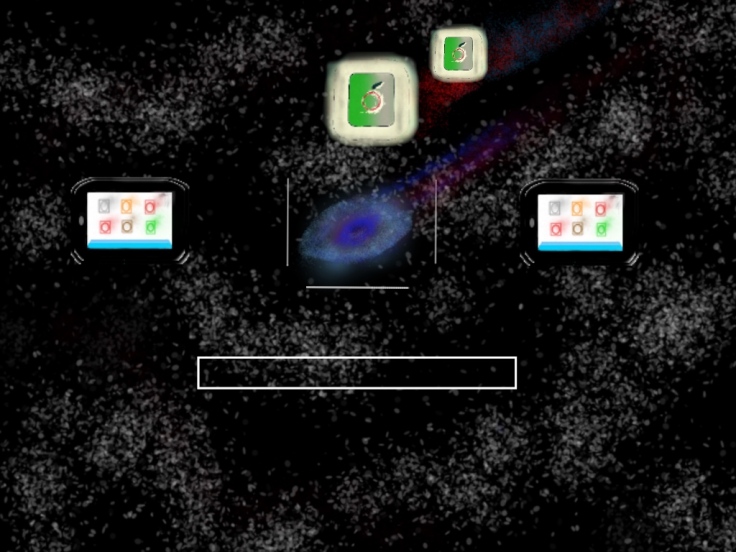 The first one is really minimalism/purism in its essence, the second can also be labeled as such, but I am starting to think with my designs past the dirst two started going away from the concept — as too much visual flair and business started to emerge. Either way, I really like this concept of mi inalism and sometimes I think it is the most effective way to show an idea or add visual context to text such as article writing, blogging or even in-game design. As artform all onto itself it is also great because it can make you think moreso than art filled with objects and business for you to lose track in.

You can check out some examples of purism here and an example of minimalism along with an example here. It does appewr that purism is more complex and minimalism is really where my idea fits. The third image above I created might fit well with the concept of purism. Anyway, both styles offer an interesting outlook on things.